Friday was public holiday in Germany. Nontheless it was very early (for my taste) when we drove to the new stables in Straßenheim to load Ray for a dressage tournament in Heidelberg. 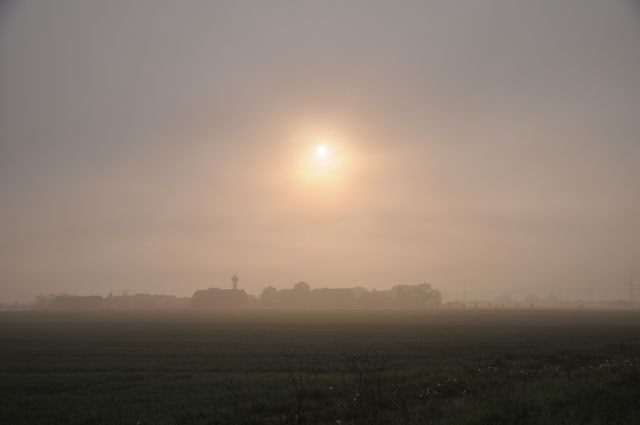 No money this time - ;) - but still we were very satisfied with the overall performance. After the tournament we went directly back to Straßenheim and took the chance to get some new photos of Andor. He is learning and evolving much to our joy. And he seems to like the new surroundings in the stable with many other Haflinger comrades and lots of fresh hay and straw. The other 3 girls that have moved with us to the new stables were also riding at the same time so we assembled the parade for a photo. 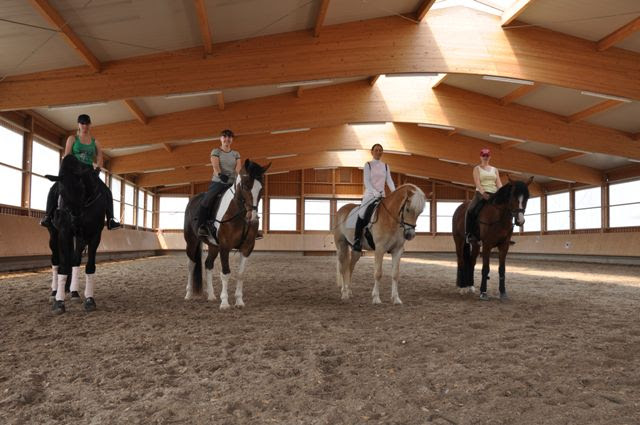